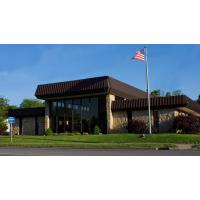 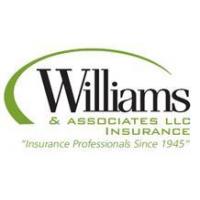 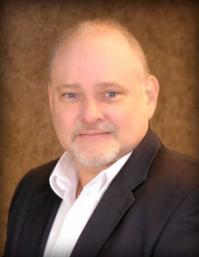 A Long History of Service

The Williams & Associates Insurance Agency can trace its history back to the turn of the century of the B. D. Grace Agency, which later became the Collier and Jarrell Sr., both son-in-laws of B. D. Grace.

During the 1920’s, Charles Emile Taylor purchased the Collier-Jarrell Firm and it became the C. E. Taylor Agency, located in the Harrisburg National Bank Building.

In 1938, independent insurance agent Harker Miley bought the Taylor Agency, and his firm was located upstairs over the Midkiff Building for almost 20 years. Later the Agency moved to the location currently occupied by Cine’ 3.

Meanwhile, Don Williams, an insurance agent since 1945, and his brother Bill formed the Williams Insurance Agency in 1952, which was located upstairs in the Gregg Building.

In 1960, former Hardware Mutual agent Jack Davenport joined the Williams brothers. The three purchased the Harker Miley Agency and formed Williams & Davenport Insurance, located in the original Saline Valley First Federal Savings and Loan building on the square. In 1964, the firm moved to its new building at 409 East Poplar.

Following Jack Davenport’s death in 1979, Jim Williams became a new partner in the agency. On May 1, 1982, the Leberman Agency was purchased from Warren Leberman and his family that was founded in November of 1930 by his father Frank Leberman. This purchase made the Williams Group the largest insurance firm in South-Eastern Illinois.

Today, Williams & Associates Insurance LLC consists of partners Jim and Steve Williams and Farmers State Bank with locations in Harrisburg, Marion, and Eldorado in Illinois.  The partners, along with the entire staff, are proud to continue this long history of service to Southern Illinois for more information on our services including life insurance, health insurance, auto insurance and more.