Check with us for our Holiday Schedule 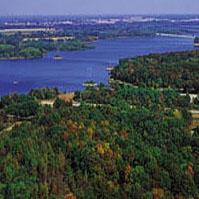 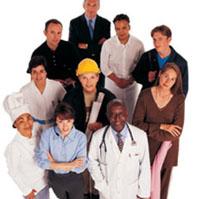 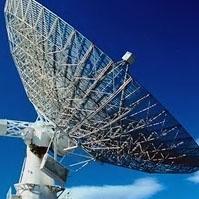 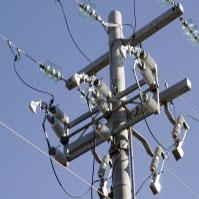 Williamson County and REDCO
The current population of Williamson County is over 66,000, making it one of the largest counties in Illinois outside of the metro areas of major population centers. Marion, located in the geographic center of both the county and southern Illinois, is the county seat and the largest community at over 17,000.
Williamson County is located 88 air miles (120 miles by interstate) southeast of St. Louis, MO at the intersection of Interstate 57, Interstate 24, and Illinois Route 13. The latter highway, a main east-west 4-lane expressway, connects the major communities of Murphysboro, Carbondale, Carterville, Herrin, Marion, and Harrisburg, while the north-south Interstate 57 connects Mt. Vernon, Benton, West Frankfort and Marion. More than 150,000 people make their homes in Williamson and the adjacent counties and over a quarter of a million live within an hour’s drive of the county, making it a retail and commercial hub for the area.

The people of Williamson County are proud of their area, their heritage, their families and their reputation for being good workers.  Since 1999 Redco has been a major player in bringing industry, investment and employment to Williamson County and Southern Illinois.

Redco enjoys cooperative partnerships with a variety of entities in Williamson County, the southern Illinois region and the state of Illinois.  These entities sometimes partner with Redco financially or by providing services of value to the organization.  Always, however, they are willing to provide ideas and serve as a sounding board for ideas.  These partnerships include area institutions of higher education and training, public school districts, governmental units, and area businesses and industries.

REDCO participated in several economic development activities in the formative stages of the organization that met with much success in providing the citizens of Williamson County and the surrounding areas with good-paying manufacturing-type jobs.  The board recognized early on that real economic growth generates additional jobs in its wake.  For example, estimates are that every manufacturing job created in the area can be expected to generate anywhere from 4 to 7 additional jobs in related or service-type industries.  To that end, REDCO focused on establishing conditions and building relationships that would generate additional economic opportunities.