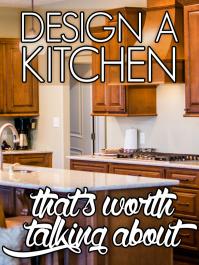 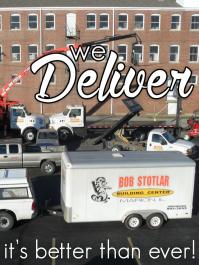 Bob Stotlar Lumber Yard opened its doors in Herrin on February 28, 1928, just five months after Charlie Birger, the notorious gangster, had been hanged and one and one-half years before the Great Depression hit, closing all the banks of Herrin. Not a great time to open a business, but Bob Stotlar chose this time to buy the old Winchester Lumber Company in Herrin which had gone broke the year before.
The business at that time was in a former livery stable. John Weston, who once owned it, moved his livery stable to the site of the present Eagles Lodge on North 16th St. Weston had earlier lived in Marion and operated Weston Livery and Feed Stable at 607 N. Market street and became the last operating livery in Marion before moving to live in Herrin around 1928-29.
Bob was born east of Energy in Fordville on January 7, 1897 to James L. and Alice Cox Stotlar. He was the youngest of six sons of one of Herrin’s pioneer families. He was determined to make a success out of the lumber business, and sixty two years later the business is still thriving and being run by the third generation of Stotlars.
Bob and his wife, Eva Orwin, had two sons, Robert Orwin Stotlar (1923) and Sam Stotlar (1927). Surviving the Great Depression of the 30’s and the war years of the early 40’s, it seemed almost impossible to succeed, especially starting with little capital and little management experience.
After the war, Orwin started work at the Bob Stotlar Lumber Yard in Herrin and three years later, Sam, having graduated from U. of Illinois, in business management, joined the team.
The old lumber yard had to go, since new ideas and merchandising displays could not be innovated in a 20 X 40 building with a pot belly stove in the middle of the floor.
The old store’s main building went down in October 1956 and on April 11, 1957, a brand new ultra-modern building for the time was in its place.