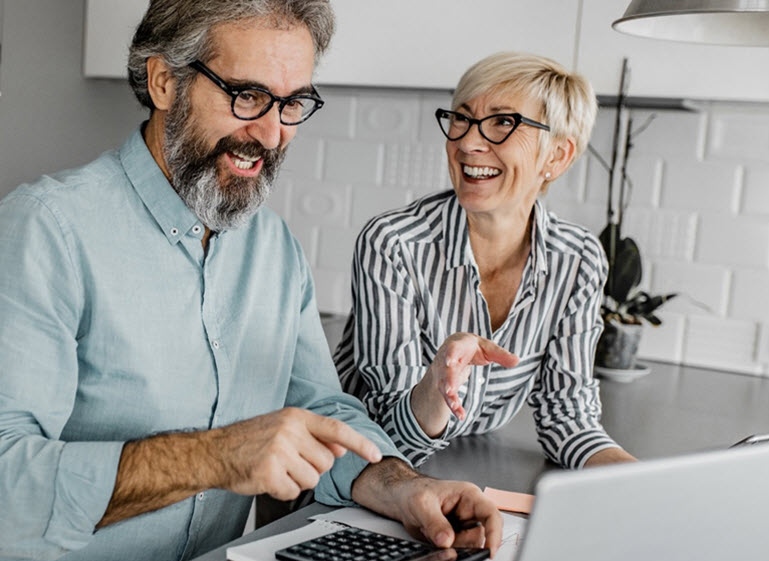 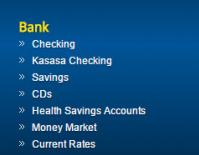 Herrin Security Bank, with assets of $104 million, has been providing financial services to the community since 1957 and has locations in Herrin and Royalton.

“Both banks believe in the community banking model of high level customer service and community involvement”, states Ray Altmix, CEO of First Southern Bank. “We take great pride that our banks have served the communities surrounding Williamson, Jackson, Saline and Franklin counties for a combined total of 146 years.”

“While change is a constant in today’s world we are honored in the fact that we will continue to be a strong and independent community bank, a bank that will continue to be actively involved in our communities”, said Joe Leenerts, Herrin Market President of First Southern Bank.  “We have great officers and employees at each banking location and you will continue to see the same friendly faces you have grown to know and trust.”

"We both strongly believe in the community banking model of high level customer service while providing the most current and efficient products and services for our customers”, said John Dosier, President of First Southern Bank.  “We look at southern Illinois as one region and feel that our vision of a larger network of southern Illinois owned, locally managed banks will enhance our opportunities to better serve our customers and our communities.”
“The merger combined the best of both banks.  The Board of Directors will include current directors, with Dutch Doelitzsch serving as Chairman of the Board, Ray Altmix as the Chief Executive Officer, and John Dosier as President," stated Dutch Doelitzcsh.  "We have great officers and employees at each bank and you will continue to see the same faces, just more locations."

You have many choices for your banking needs and First Southern Bank realizes that we must earn the right to be your bank of choice. We take great pride in our customer service and combining that with the fact that we are a locally owned and managed Southern Illinois bank allows us to feel comfortable in asking to be your bank. We can offer you the latest financial products with quick responses to your financial requests. First Southern Bank is also committed to our communities in which we live. We have strong personal as well as business ties to the communities we serve. Our management group represents over a century of combined, trusted financial experience in Southern Illinois and we look forward to earning the right to be your bank.

The mission of First Southern Bank is to represent community banking at its best, by delivering customer service that meet the financial needs of our customers, while affording benefit to our local shareholders, employees and our community.